3 Steps for Keeping a Work Journal 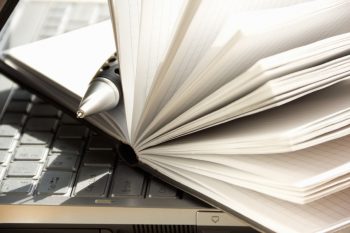 Recently, while working with a coaching client who was new to managing others, I made the suggestion of keeping a work journal as a way to capture workplace interactions and also ideas: what works—what doesn’t work, recording incidents, interactions with co-workers, etc..

The goal: To create a way to build on successes, and handle or modify failures.

We all have so much on our minds these days. How many times does something happen during the course of your workday, a great idea, an inappropriate comment, something you need to ask someone… but four days later (or maybe four hours later) when you try to remember what it was, suddenly it’s blurred in the recesses of time.

A post by Patty Azzarello on this subject clarifies this point.

“A manager who worked for me was really annoying me. It got to the point where I decided the organization would be better off without him.

When I talked to my boss about it he said, “Oh, I don’t know… he’s been in place for a long time, and I’m not sure you’ll have the support to make that move.”

But then he said, “Can you give me an example of what you mean?”

So, I went back to my journal, and in a moment, I was able produce a list of about 20 transgressions which occurred over the last six months.

It included things like failing to communicate important information to his team, speaking badly of employees with his peers, not delivering on commitments; then blaming it on others, taking credit for other’s work, being out of touch; then miscommunicating things that led to confusion and re-work, undermining management decisions. And, every entry had a date stamp.”

My encouragement is to record both the positive and negative aspects of your work-a-day world.

Patty also mentions another more personal and equally important asset of journaling, and that is the ability to step back and examine your own reactions to work incidents.

“I was working with an executive who was being driven crazy by a micro-managing boss. He started noting the date and issue of each offense, and after a couple of months he realized that the problem was his own emotional response.

He hated being micromanaged so much that when it occasionally happened, he was blowing it out of proportion.

When something really bugs you, it can become a trigger and feel like a bigger deal than it is. The notes helped him see that the specific behavior from his boss was not that frequent—it’s just that if it happened at all, it made him angry and miserable. The data allowed him to put it in perspective and not get as upset about it.”

What are some of the advantages you can think of for keeping a work journal? 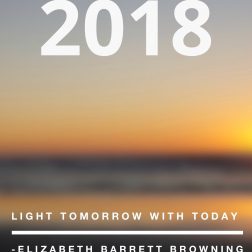 The End of One Year is the Beginning of the Next 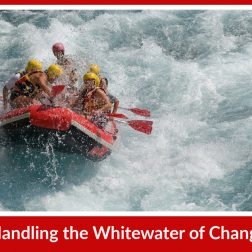 Handling the White-Water of Change 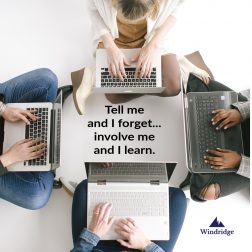 What’s the Most Important Step for Assessment Reviews & Coaching?